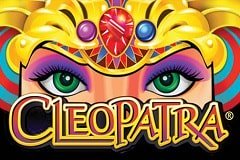 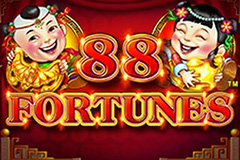 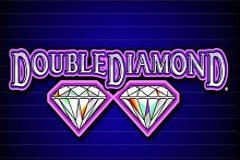 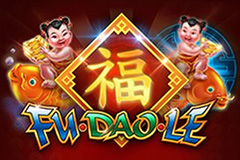 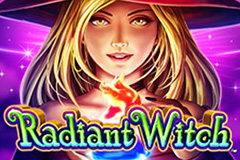 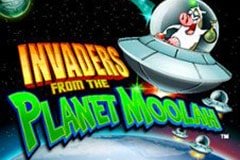 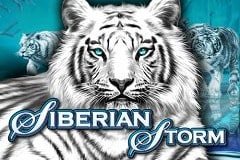 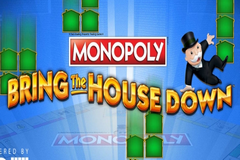 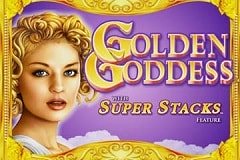 Good fortune abounds in this Asian-themed, highly detailed slot. Golden tigers, turtles, carp, and other lucky symbols spin to bring you wealth and treasure. Select which symbols you want to turn golden in order to boost your winnings when matched. Wilds randomly trigger the chance to win either the Mini, Minor, Major, or Grand Jackpots. Jin Ji Bao Xi wishes you good luck again and again.

FU VALUE
In each standard game, a Fu Value is given to the BONUS symbol, which is randomly chosen from a range of available Fu Values.
The chosen Fu Value is then multiplied by the bet per spin.
This value appears on each BONUS.
The number of gold symbols played determines the eligibility of the Fu Value.
Fu Values are shown as cash values.

FREE GAMES
6 Free Games are triggered when a Free Game option is selected from the Feature Selector.
Select one of the Free Games options presented to start the feature.
Each option includes a set number of a gold symbol.
If picked, this number of symbols will be added to the reels for the Free Games.